Who tended to Martha’s body? Was seven-year-old Abigail given this traumatic task? Did neighbors step in, moving the tiny corpse from the upper chamber to be washed and shrouded on the Bishops’ only table? Was Alice allowed to do this? Was she forced to?

It is likely that every Plymouth adult woman had participated in at least one burial preparation. People died of the typical causes — old age and illnesses — but accidental and infant deaths were also common. Tending to the dead was a colony task shared by women and men: the former preparing the body and the latter digging the grave, building the coffin, and often, designing a memorial marker.  There were costs and craftsmen associated with burials (Deetz, 168) and we assume, certainly hope, that Richard covered these expenses for his stepdaughter. The standard for a “decent” burial included washing and shrouding the body in cloth, likely linen, and a simple coffin. Grave diggers were often hired, but perhaps Richard did this task himself.

Burial Hill, near Leyden Street, was the colony’s first graveyard and several notable settlers are buried there. Maybe, Martha rests there. However, since seventeenth-century grave markers were made of wood and not stone, none survive for descendants to visit. The same is true for Alice, although she may not have been admitted into this esteemed cemetery after her execution.

It is also possible that Martha’s body traveled back to Barnstable to be buried alongside her father, George Clarke. Again, no gravestones from that period survive and a search of all pre-Independence gravesites for that area did not generate any George or Martha Clarkes.

We are left to hope that the last persons to touch Martha’s body did so with tenderness. That kind words were offered and that gossip about her mother was hushed. That someone wiped away the blood, that sisters Abigail and Damaris got to say their good-byes without witnessing too much of her wounds. That, as the shroud was draped over and tucked behind her head, someone said a prayer of blessing. 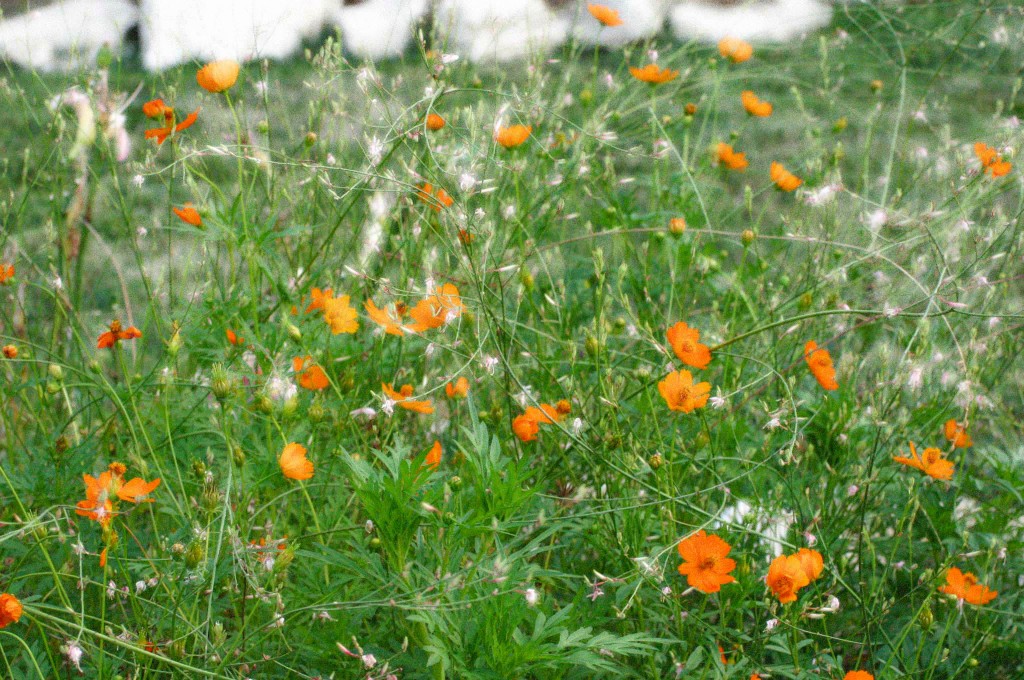 One thought on “Martha on the Day After Her Murder”